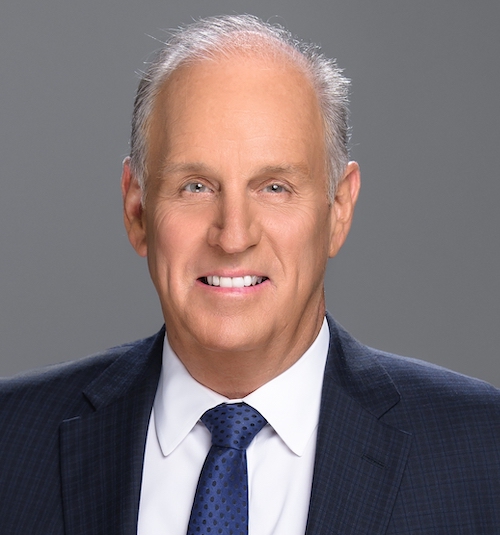 Roan started his career at WCIA in Champaign, Ill. in 1977. His big break came after spending the last four years at the station covering the Chicago Cubs’ spring training for WGN.

“That was an incredible opportunity for me,” said Roan.

He was hired at WGN in February 1984 and currently anchors weekday evening sports.

According to his station bio, Roan is also “a substitute play-by-play announcer for WGN’s Bulls, Cubs and White Sox games,” and hosts between-periods segments during telecasts of the Chicago Blackhawks games.

Previously, he was the lead announcer for the station’s telecasts of DePaul University basketball, and provided play-by-play announcing during the station’s Notre Dame football telecasts in 1988.

Roan said he doesn’t have a set retirement date, but “that’s pretty much going to be the end of it.”

“For somebody who grew up in Keokuk, not knowing anything, and getting a chance to do all this is incredible,” Roan said.