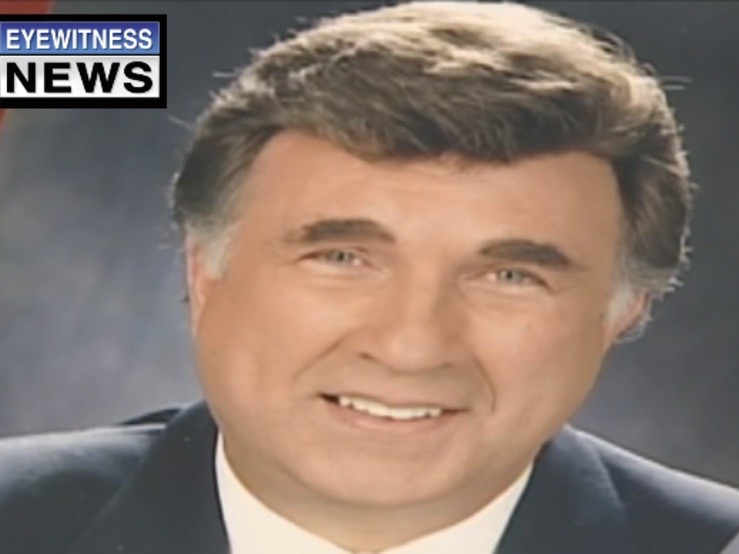 And while he left Chattanooga, Tenn., after 25 years, he didn’t plan on giving up broadcasting entirely.

But a few years ago something got in the way of those plans.

In a story on the station’s website, Markham’s daughter, Mandy, revealed he began having trouble processing and saying words.

“He could see words and know what they were, but he couldn’t form the words,” Mandy said. “Obviously, that’s very concerning if you’re trying to do voiceovers and wanting to be involved in broadcasting in some way even after you’re retired.”

Markham was later diagnosed with ALS and passed away over the weekend.

He was in hospice care near his home in Alabama.

You can watch the full story on Markham below.