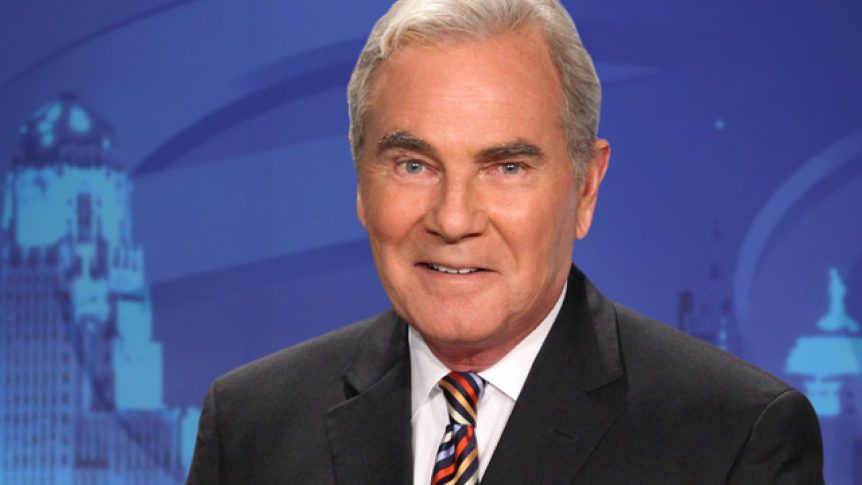 WKBW anchor Keith Radford is retiring on June 30 after 33 years with the the Buffalo ABC affiliate. The station says he is the longest-serving anchor in the market.

His retirement will mark 50 years to the week since he started working as a studio camera operator at Channel 9 in the Windsor, Ontario/Detroit, Michigan market. Radford has spent 33 years at WKBW since joining the station in 1987.

Early in his career, Radford worked in radio in Windsor/Detroit, Ottawa and Toronto. He then worked as an anchor and reporter at CTV in Toronto and CKVR in Barrie, Ontario before joining KUTV in Salt Lake City. He was inducted into the Buffalo Broadcasters Hall of Fame in 2015.

The station has put out a call for retirement well-wishes and plans to honor Radford’s long career this month on the air.