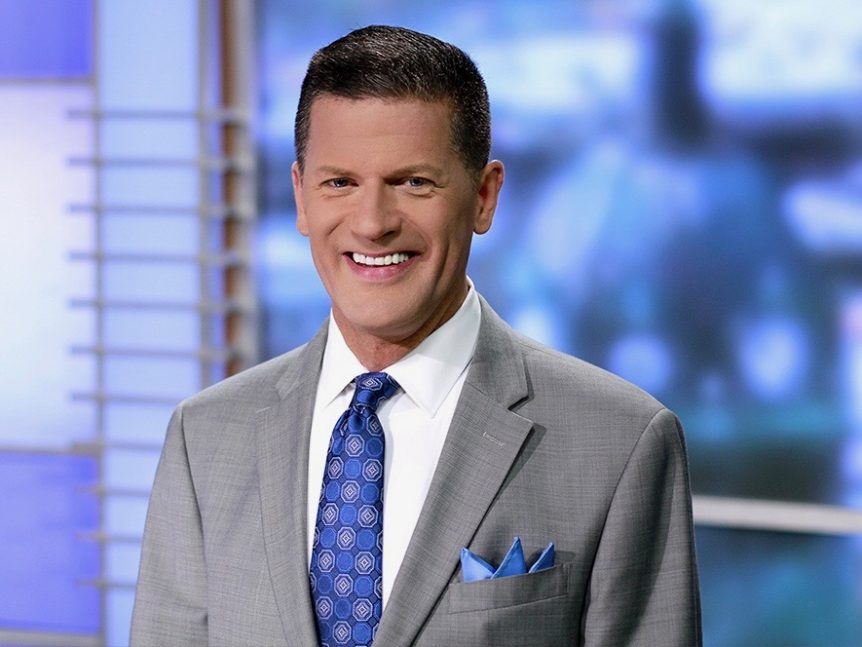 A local news anchor in Binghamton, N.Y., has filed a claim against a local town for injuries he sustained in an accident at his own apartment.

WBNG anchor Paul Mueller filed an insurance claim at the Union town board meeting this week.

He sustained injuries after a steel fire escape became detached from his second-story apartment back on Sept. 15. The claim says he sustained several fractured bones and bruised tissue because of the fall.

Mueller claims the town failed to properly inspect the fire escape, or never did at all.

He’s also claiming he can’t work because of his injuries. The evening anchor was absent from the desk for a period of time.