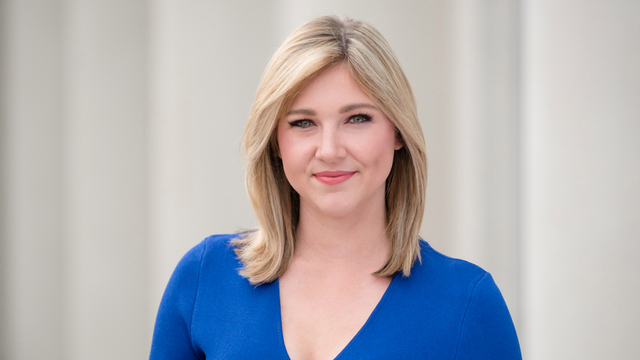 Sharp, who anchors weekends on KLRT and reports for KARK, announced the move yesterday on Twitter:

I can’t believe I’m saying this, but it’s my final week at @KARK4News/ @FOX16News. I’ve meet countless wonderful people and have been able to tell life changing stories. It’ll be sad walking out of the newsroom a final time, but I’m excited about the next chapter! 🎥📺💕 pic.twitter.com/ROhnjYN9E4

She started her career in 2012 at Nexstar-owned KARK as a producer before moving to Nexstar’s KELO in Sioux Falls, S.D., as a reporter.

In 2014, Sharp returned to KARK as a freelance reporter and became a full-time staffer in 2015. She was promoted to anchor on the sister station, Mission Broadcasting-owned Fox affiliate KLRT, in 2017.