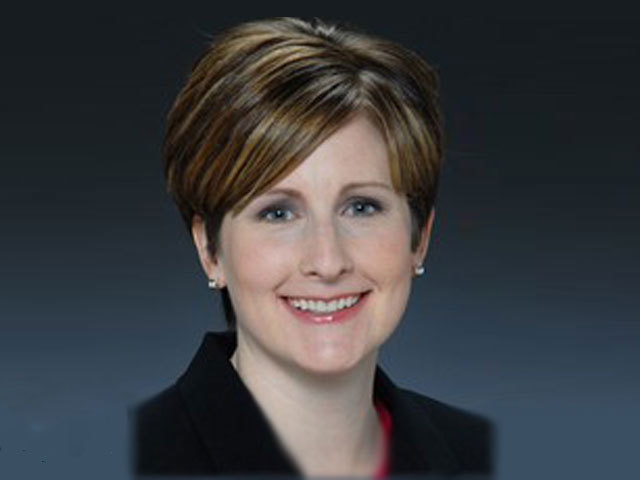 Lindsay Radford is leaving her role as news director at Denver’s KMGH.

Radford announced the news to staff yesterday, saying she’s looking forward to spending time with her family and figuring out her next career move. Her last day at the Scripps-owned ABC station will be July 3.

Radford joined KMGH two years ago from KSTP/KSTC in Minneapolis- St. Paul where she spent 7 years as news director.