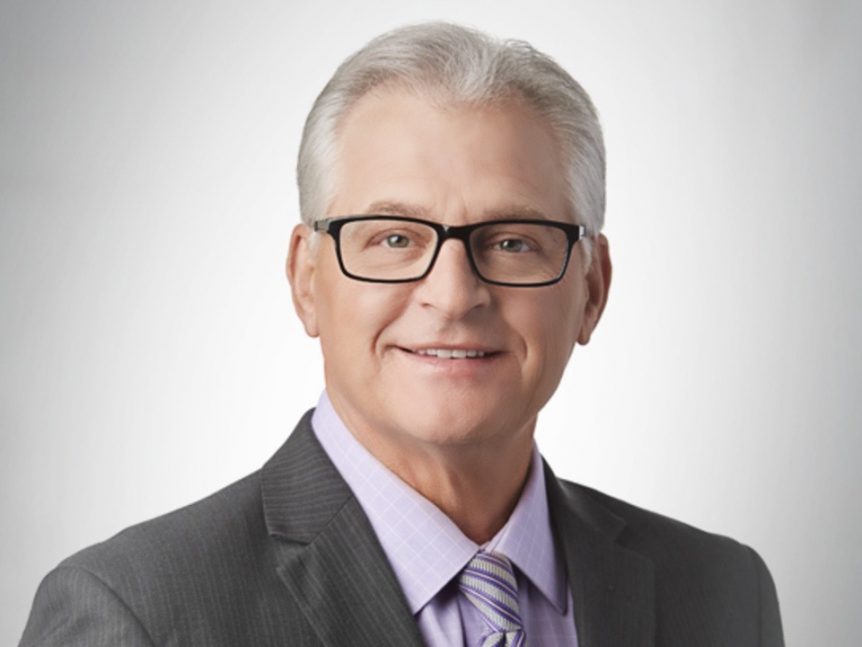 Twin Cities anchor Jeff Passolt is retiring after a 23 year career at KMSP, the Fox affiliate in Minneapolis, Minn.

He joined the station in 1996, and has anchored the 9 p.m. newscast for all of those years.

“Earlier this year I realized I’d never catch Mark Rosen’s 50 years in the broadcast-media business, not to mention Tom Barnard, Charley Walters, Pat Reusse, Joe Soucheray and the legendary Sid Hartman,” Passolt said. “So after about 39 years I figured it’s someone else’s turn. Thank you to all who’ve invited me into their homes all these years and for helping a Minnesota kid make good.”

The Minnesota native and St. Cloud State University graduate got his first job in 1982. He later became the sports director at KARE before moving on.