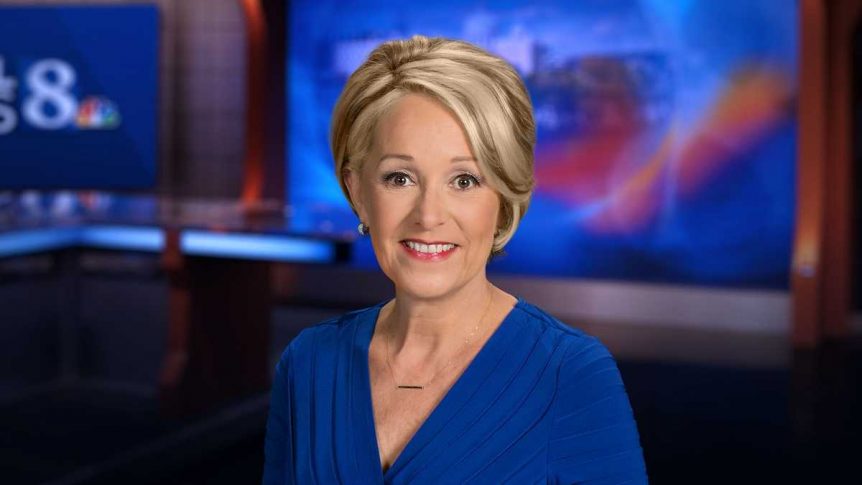 She made the announcement on Friday, the same day she celebrated 42 years at the Lancaster, Pa. NBC affiliate.

“It was my lifelong dream to work at WGAL 8,” Lemon told the Patriot-News. This is the TV station I grew up watching and it’s been a privilege to come to work every day with a servant’s heart for a community I love. I want to say ‘thank you’ to our loyal viewers. It has been an honor to bring you the news for the past four decades.”

Lemon started working at the station in 1979 as a weekend weather reporter before moving to morning anchor. While anchoring the weekend news, Lemon was named the first WGAL co-host of the nationally syndicated show PM Magazine. In 1985, she returned to news as the co-anchor of the 6 p.m. newscast and is the longest serving anchor in WGAL history.

“In the Susquehanna Valley, Kim Lemon’s name is synonymous with journalistic integrity, hard work, and excellence,” said WGAL president and general manager Justin Antoniotti. “During her tremendous career she’s been a trusted voice for our viewers and a shining example of truth in journalism. She is truly one of a kind and while we will miss her dearly, we couldn’t be prouder of the incredible legacy she leaves behind.”

Lemon’s last day at the station will be Nov. 24.

“In the coming weeks, I hope to better express my thanks to the Hearst Corporation, my beloved family and friends, and most of all YOU!,” she said. “It’s been a splendid career and I am delighted now to begin the NEXT half of my life.”