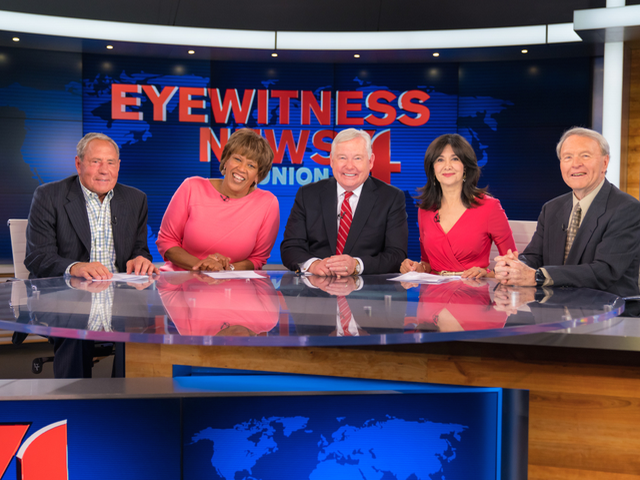 WBZ is celebrating its 70 anniversary in Boston, MA.

To celebrate the CBS station’s big birthday, the station is bringing back legendary anchors this week.

Jack Williams, Liz Walker, Bob Lobel, Bruce Schwoegler and Joyce Kulhawik will all return to the desk on Thursday.

Williams was the last to retire from the station in 2015. During his last newscast, Walker and Lobel surprised him to congratulate him on 30 years.

“That was a magical era,” Williams said of the time they were all on the desk together covering major events such at 9/11.

You can catch the legendary anchor team during the 11p.m. newscast.