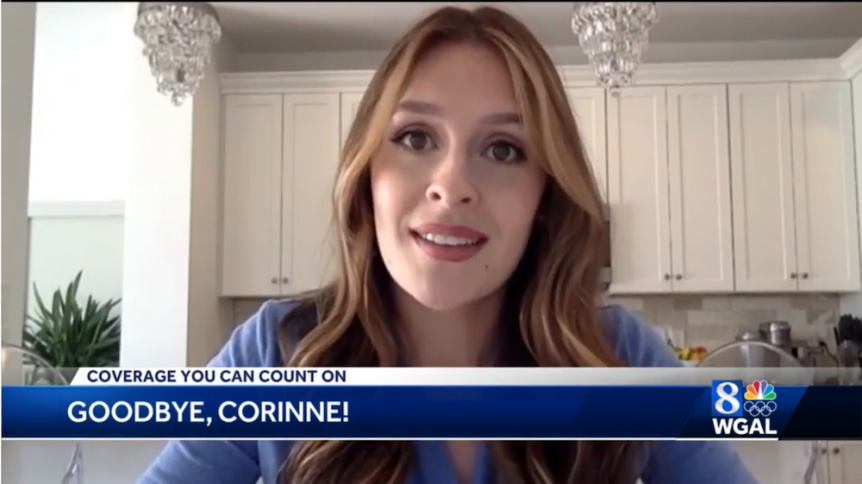 Lancaster, Pa. traffic anchor Corinne Lillis, who has been out on maternity leave since giving birth in October, has decided to stay at home and will not return to the station.

The WGAL morning traffic anchor and reporter did an interview with anchor Lori Burkholder late last week, during which she made the announcement.

“It’s been emotional for me,” Lillis said. “It’s been a decision that hasn’t come easy, but it’s best for my family right now for me to be at home. Being a mom changes you …There’s not a day that goes by where I don’t think, ‘Am I doing the right thing?’ But I know when I put my head on the pillow at night that my family comes first and this is what’s best for us.”

She is remaining in the area with her family.

You can watch her interview below.