NEXT:KVUE's News Director Heads Back Home to KUSA
PREVIOUS:WNBC Reporter Says 'I Was in Good Hands' During Live Shootout Coverage 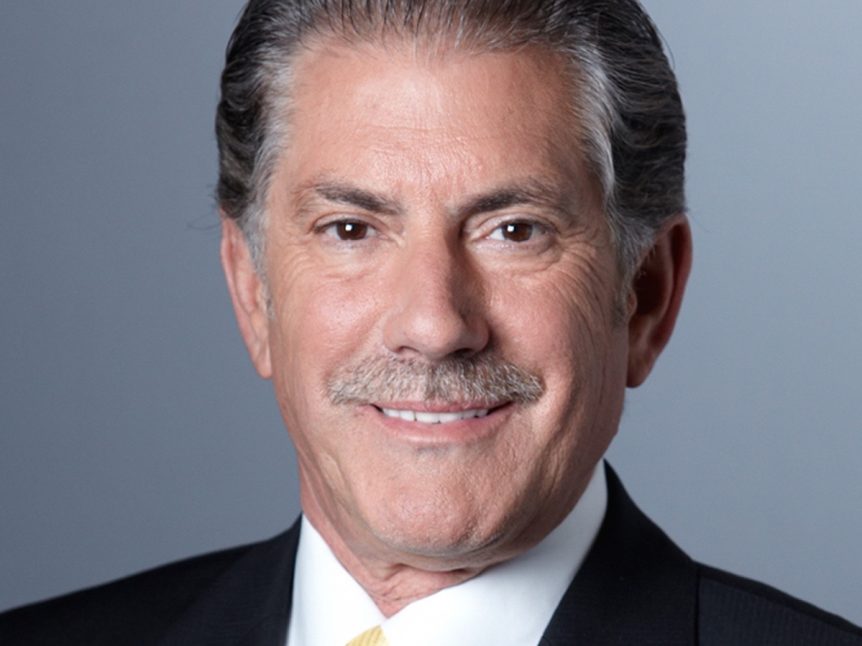 The City of Los Angeles is celebrating legendary KTLA general manager Don Corsini as he retires after more than four decades in news in Southern California.

Corsini has worked at nearly every major local television station in the L.A. market.

Prior to joining KTLA, Corsini was president and general manager of KCBS-KCAL, the nation’s largest broadcast duopoly.

Corsini recently announced his retirement from the Nexstar flagship station, where he has served as president and gm since 2009.