Updated Wednesday: Here is the latest statement from KWWL news director, Shane Moreland. “We published and aired the courtroom video only after we got direct permission from the Chief Judge and the County Judge overseeing this case.  We held the video until we gained that approval.”

A reporter from KWWL, the NBC affiliate serving Eastern Iowa, is accused of contempt of court for ignoring a judge’s order not to shoot video during court proceedings.

Reporter Elizabeth Nazanin was in court April 24 for a court appearance of ‘The Bachelor’ star Chris Soules who faces charges following a fatal accident in Buchanan County last week.

According to The Courier, the video shot by Nazanin was posted on the KWWL website and on the station’s newscasts. “The defendant used her cell phone during said hearing, and it was later reported that the defendant was using her cell phone to take video of the initial appearance hearing, despite the verbal order she had previously received from Judge Fangman,” wrote Assistant County Attorney Jenalee Zaputil in her affidavit.

Video of Soules in court is still on the station website. While TVSpy can’t confirm this is the video in question, it shows Soules during his initial appearance. KWWL‘s news director Shane Moreland isn’t commenting on the case.

Contempt involving district courts in Iowa is punishable by a fine of up to $500 and up to six months in jail. 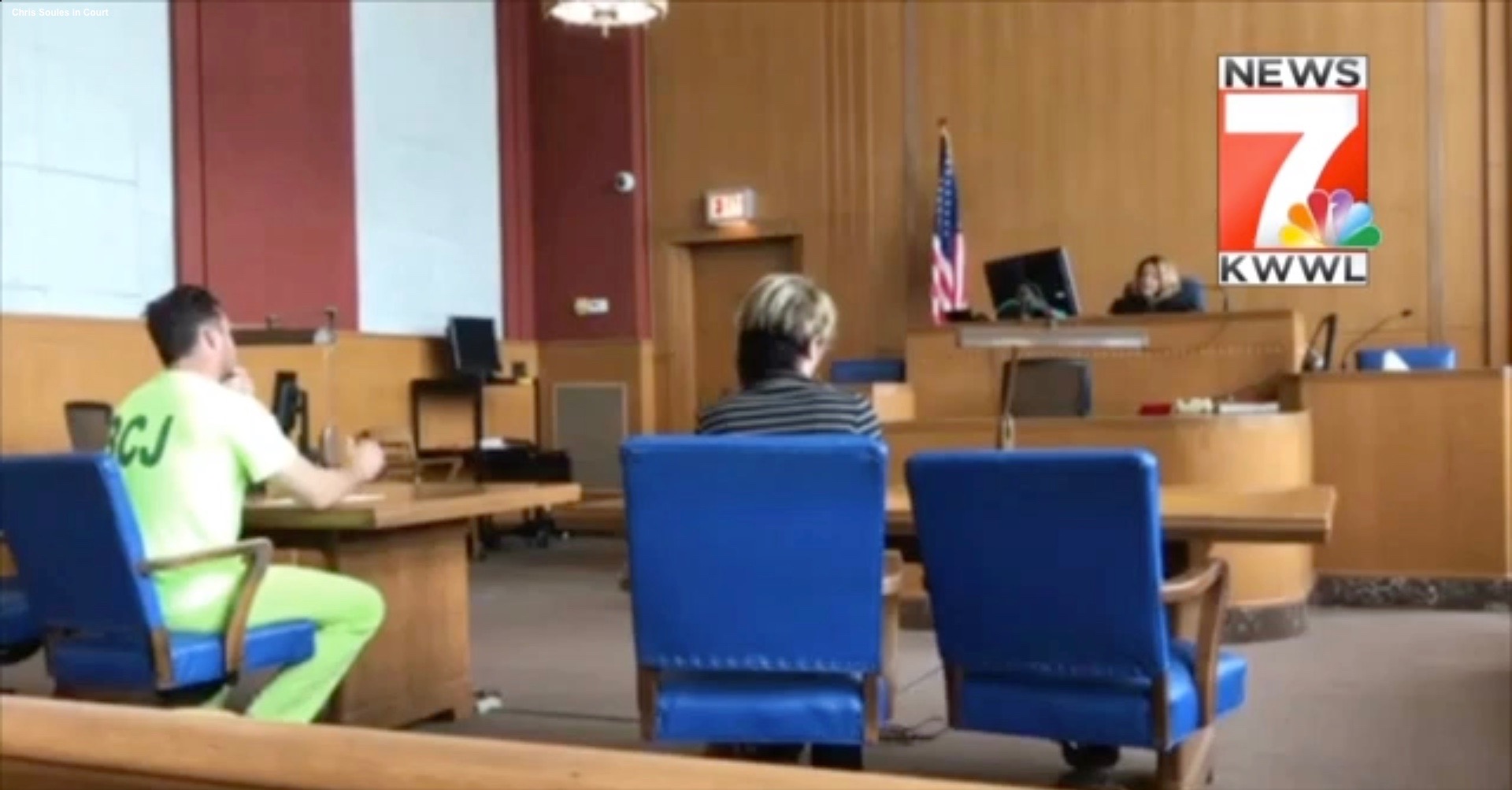