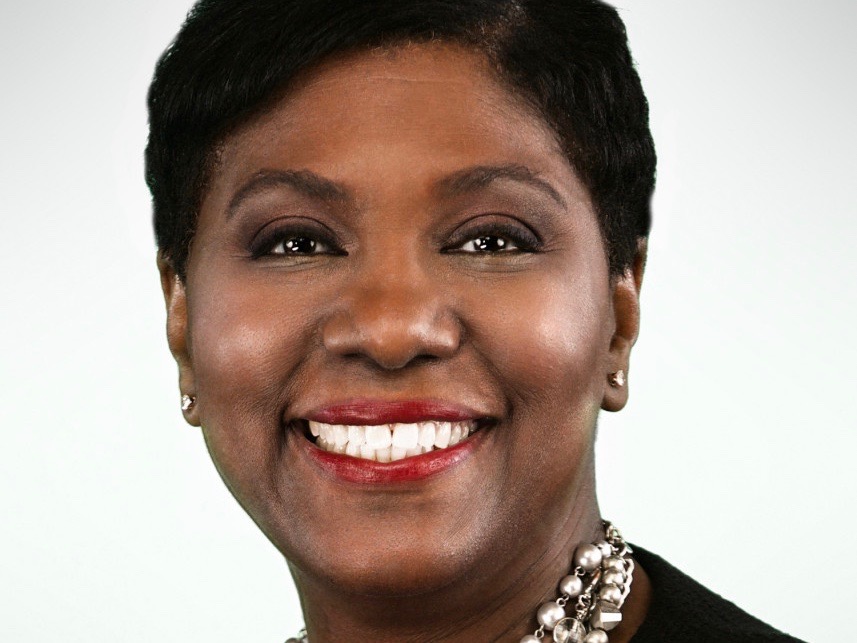 CBS 11 in Fort Worth has a new vice president and station manager.

Andrea Parquet-Taylor has been promoted from her position as news director for the station since 2017.

She will report to Gary Schneider, the president and general manager of KTVT-KTXA.

“Since joining our CBS Television Stations family, it has become clear to us that Andrea is well-suited to make the transition from being a news director to becoming a station manager who helps lead an entire local broadcast-digital organization,” said Peter Dunn, president of the CBS television stations.

Parquet-Taylor served as the news director at WNCN-TV, in Raleigh-Durham; WXYZ-TV in Detroit; WRAL-TV and WMAR-TV in Baltimore.

Her successor as news director will be announced at a later date.