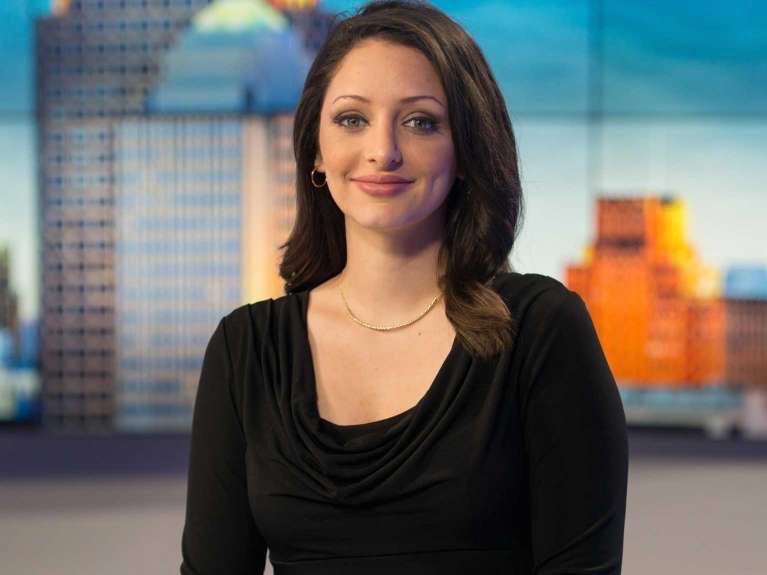 Natassia Paloma is returning to the NBC affiliate in El Paso, Texas after stops in other TV markets including San Antonio.

She said as a new mother it was important to come home.

“A big thing is my roots here in El Paso, the reason why I came back,” she said. “I had a baby when I was working in San Antonio. But, growing up here, my Grandmother who is from Juarez, and my mother who are so important to who I am, I wanted him to be around those people.”

Paloma’s first job in journalism was at the Victoria Advocate as a newspaper writer before moving to TV. Her first stop was KVCT, the Fox affiliate in Victoria, Texas and then moved to KENS in San Antonio.

Her first day on air will be Sunday, January 28.