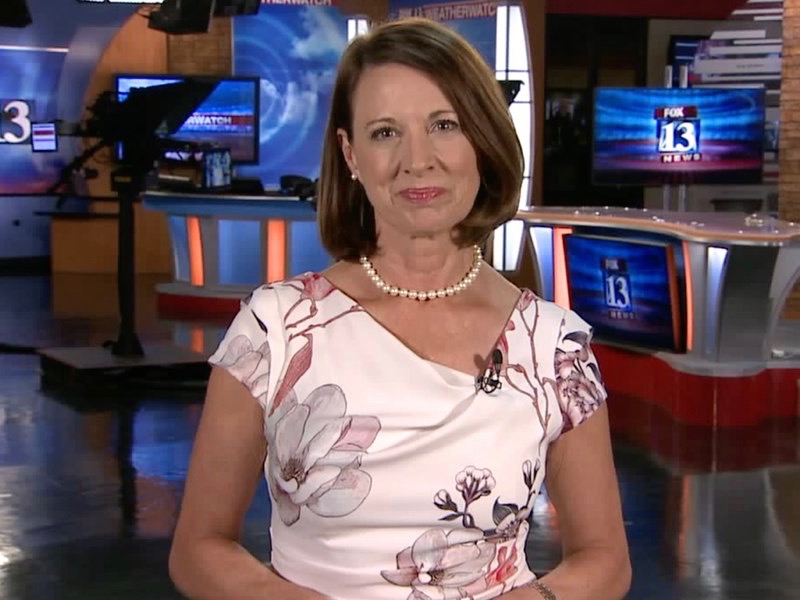 Hope Woodside has signed off at KSTU, the Tribune-owned Fox station in Salt Lake City. Woodside had been the 9 p.m. co-anchor for 23 years.

In her taped farewell that aired during Tuesday night’s newscast, Woodside said she had taken time off to reflect on her future and it was her decision to leave the newsroom.

“During my time away, I’ve had the opportunity to reflect on my life, and I’ve decided it’s time to leave my Fox family,” she said.

Woodside and Bob Evans have been the face of the station for decades.

Evans will remain as the anchor for KSTU. No decision has been made on who her successor would be.