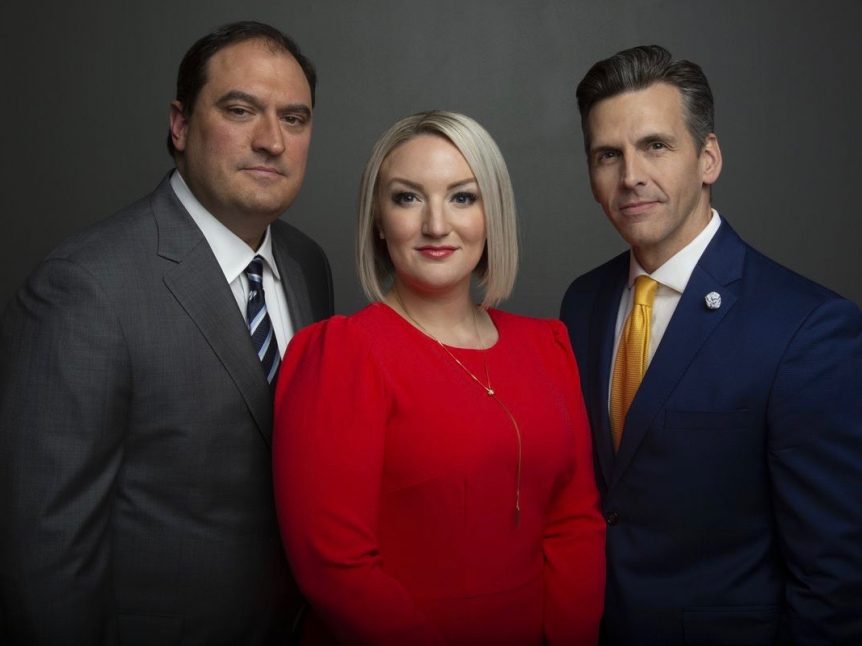 Now Matt Gephardt is heading to the competition. He will join KSL’s award-winning investigative unit.

“I used to fantasize about one day winning the lottery and going out and buying a TV station, hiring great people and doing TV the way it supposed to be done,” said Gephardt. “KSL is already doing that. I feel like I’ve won the lottery.”

“Matt has dedicated himself and his career to helping people navigate difficult situations. I know his work ethic and am excited to have him bring his talents to the award-winning investigative team at KSL,” says Tanya Vea, senior vice president, Bonneville International Corporation, Salt Lake.

Gephardt’s career has spanned 20 years. He will appear on the weekday 6 p.m., with special reports airing regularly on KSL News at 10 p.m.