NEXT:Denver Station Gets News Director From Competition
PREVIOUS:Local TV News Ratings Are Down, But Revenue Is Up 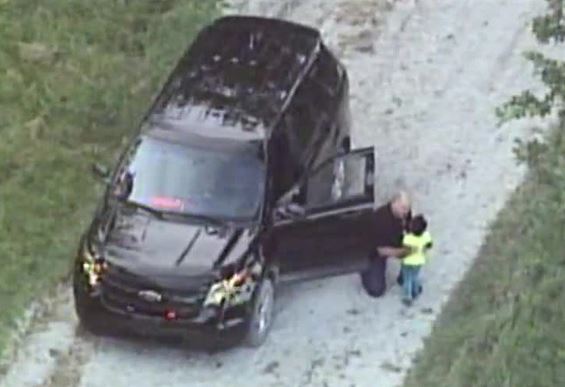 Kansas City NBC affiliate KSHB helped police locate a three-year-old girl who had been sleeping in a car that was carjacked Wednesday evening.

Kansas City, KS police officers were able to ping the cell phone of one of the suspects as it left a Valero gas station. That ping led to KSHB’s news chopper, with pilot Gregg Bourdon and photographer James Moore, to the scene. “We saw this odd ball silver car sitting there unattended, the door was open,” Bourdon said. “Sure enough, there was a child in the back seat,” he said.

They called the assignment desk, which then called police. The little girl is now back with her parents. The suspects have not yet been caught.