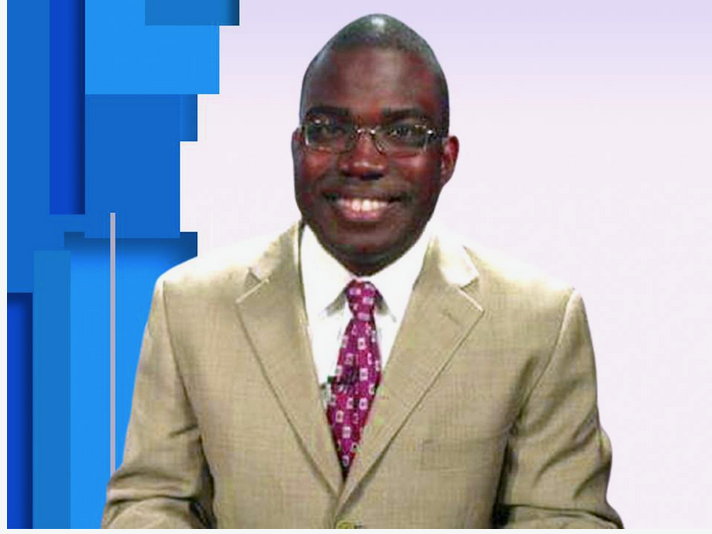 He’ll be delivering traffic reports in the morning and cover the transportation beat around the San Antonio area.

King worked in radio in recent years, but prior to that he worked at TV stations in New York, Minneapolis, Tyler, Texas, Montgomery, Ala. and Jacksonville, Fla.