NEXT:With No Traffic to Report, Las Vegas Anchor Nate Tannenbaum Plays on His Flute
PREVIOUS:WCBS Moves Some Operations to YES Network in Connecticut 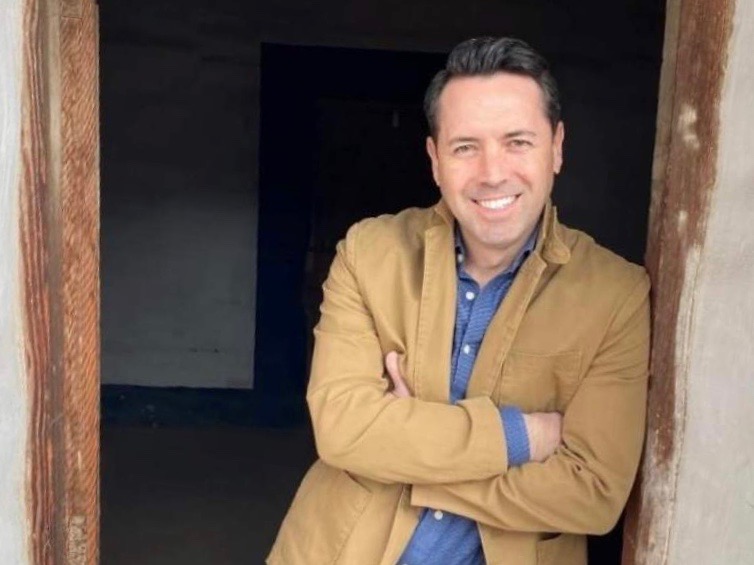 KPRC, the NBC station in Houston, has hired a new evening anchor and he’s no stranger to the area.

Kris Gutierrez will join the station as the 5, 6 and 10 p.m. anchor beginning March 30. He comes from KXAS in Dallas.

Prior his time at the Dallas NBC station, he worked at WBBM in Chicago, Fox News Channel and KPRC. While at the station from 2003-2007, he was named the Best Television Reporter in Texas by the Texas Association of Broadcasters.

“Kris is the quintessential Texan with a passion for storytelling and extensive experience in both national and local media. His positive energy and work ethic make Mr. Gutierrez a perfect fit for the KPRC 2 team, especially during such an unprecedented time,” said Jerry Martin, KPRC vice president and general manager.