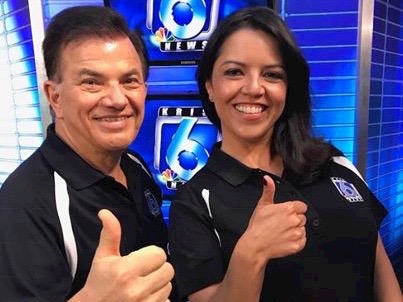 Katia Uriarte has moved to another station in the Corpus Cristi, Texas market.

The well-known KIII reporter announced on her Facebook page that she’s moved to KRIS-TV, the NBC affiliate in the market.

“I am SOOOO excited and happy to announce that I have joined the KRIS 6 News Team!” she said in the post. “I’ll have more on when I’ll be back on-air so stay tuned!” she said in a Facebook post.

According to The Caller, it’s unclear why she left KIII or what her new role will be.

Uriarte started in the Corpus Christi market in 2004. Before that she worked as a producer-reporter in Jackson, Mississippi.