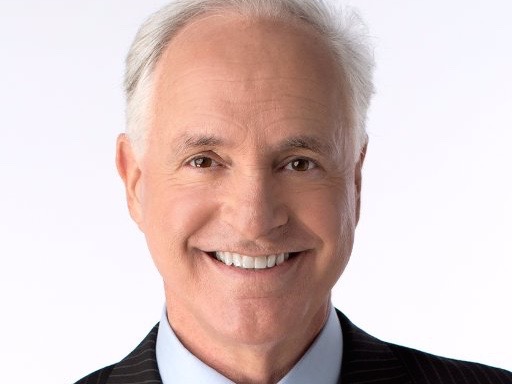 Longtime KGO reporter Mike Shumann has been benched from covering the Golden State Warriors playoff run after video surfaced of him stealing a team staffer’s jacket.

ESPN reported that there is video of Shumann walking away with Ralph Walker‘s jacket. He is the team’s director of security.

Shumann was in San Antonio at the time.

“We are taking these allegations very seriously and conducting a full investigation,” KGO said in a statement. “As a matter of policy, we do not comment about personnel matters.” The ABC-owned station has a deal with the Warriors for exclusive interviews. Shumann typically conducts those interviews but team members are now refusing to do them.

Shumann did not appear on the station’s Sunday night sports show.