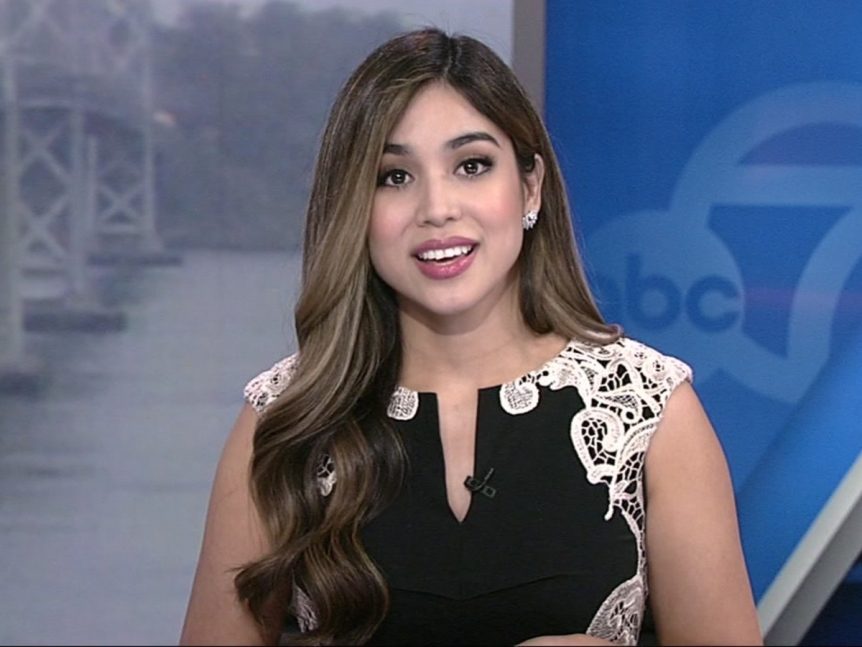 Natasha Zouves’ return to morning news at KGO was a short one.

After taking time off to recover from serious injuries she suffered after slipping on hair spray in the ABC studio, Zouves has announced she’ll be heading to Stanford as a Journalism fellow.

“BIG NEWS: Out of a dark year has come a life-changing opportunity. I am so excited to share it with you. I am deeply honored (and frankly astonished) to have been named a Journalism Fellow at Stanford University,” she said in a Facebook post this week.

The San Fransisco native plans to take a year off to do research and participate in the program.

She will finish out her time as the morning anchor at KGO before heading to Standford. She came back from leave in April.