NEXT:Source: Covid Cases at KING Are Occurring at ‘An Alarming Rate'
PREVIOUS:WSAZ Reporter Hit By Car While Reporting On-Air 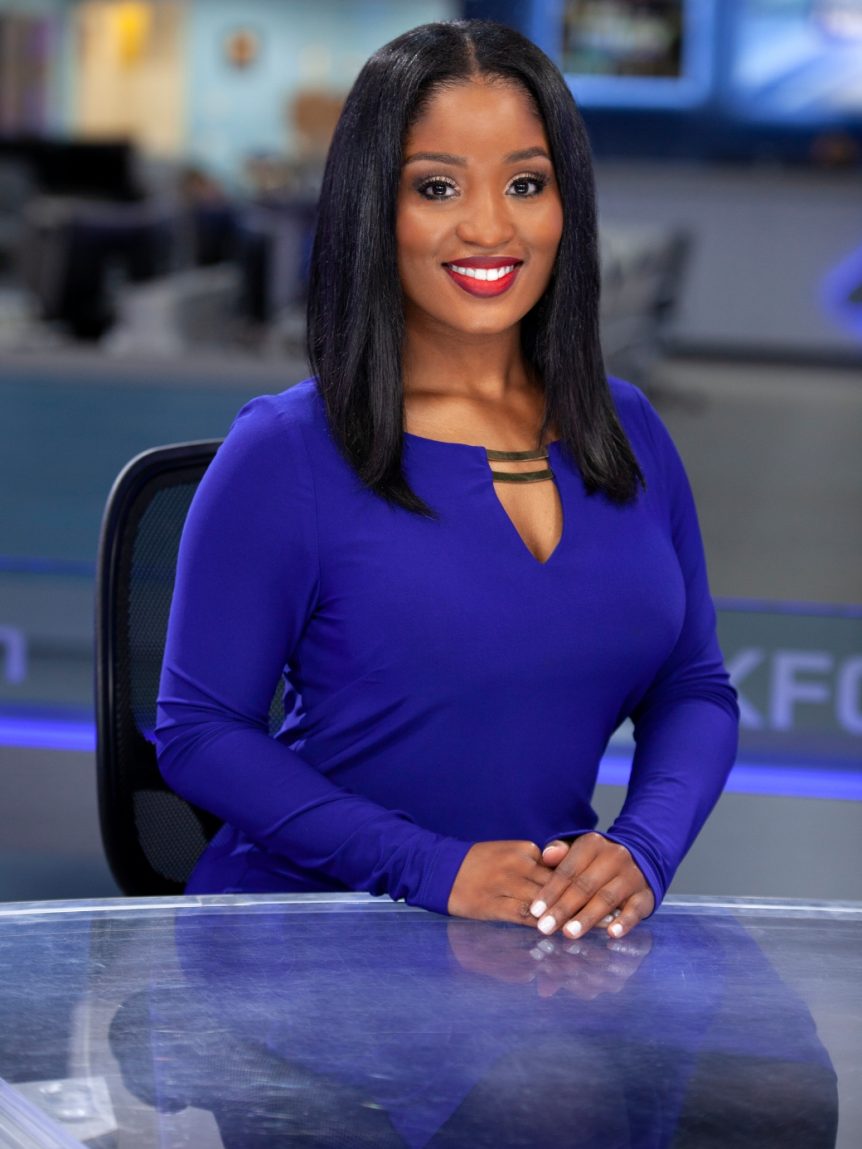 Brya Berry has been promoted to morning anchor and reporter for Oklahoma City NBC affiliate KFOR.

“I’ve been promoted to the 4 a.m. anchor/reporter position at KFOR,” she wrote. “I’m genuinely humbled and grateful to continue doing what I love.”

Berry started working as a reporter at KFOR in April 2021. Before that, she worked at WRBL in Columbus, Ga., as a morning anchor and at WBRC in Birmingham, Ala.