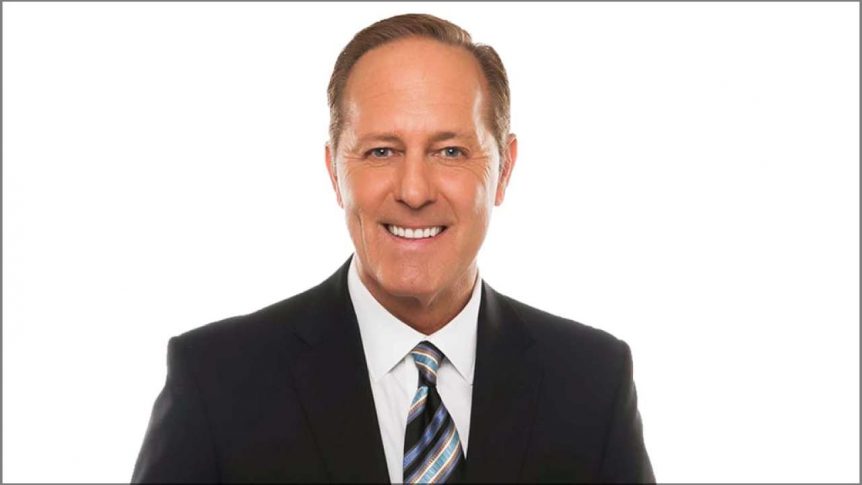 He’s one of the longest-tenured anchors in Lexington, Ky. But soon, Kevin Christopher will end his time behind the WLEX desk after sharing 20 years with his co-anchor Nancy Cox and chief meteorologist Bill Meck.

“This has been a great run, and the most rewarding time in my 40 years in broadcasting,” said Christopher. “I’ve been blessed to spend the last half of my television news career at LEX18, and to leave our main anchor team and my many colleagues not only in the newsroom, but in every department of this great station, has been a very tough decision. I’ll be taking some vacation time as there is much to do to get ready for retirement life, but I hope our viewers will be watching during the last few weeks in August when I return to the air for some final goodbyes.”

“When you think of a news anchor, you think Kevin Christopher,” added Meck. “His news sense and knowledge, along with his leadership, have helped guide us. For 20 years we’ve been a team. For 20 years we’ve watched each other’s kids grow up. For 20 years he’s been my friend. On the first day of his retirement … I’ll miss my friend, but, I’m happy for my friend to be able to go and enjoy many more years with his family.”

A longtime broadcaster, Christopher started his 40-year TV career in 1980 as the sports anchor for Turner Broadcasting’s TBS Evening News. He later worked in D.C. and New York as WLNY’s sports director. In 1997, he moved to Tallahassee, Fla., to rebuild WTWC as an anchor, managing editor and political talk show host before heading to LEX18.

As for retirement, he doesn’t have plans. “It’s a good time to get lost in the tropics, brush up on my sailing and saltwater fishing skills, and reduce my wardrobe to shorts, T-shirts and deck shoes,” he said.

His last day will be at the end of this month.