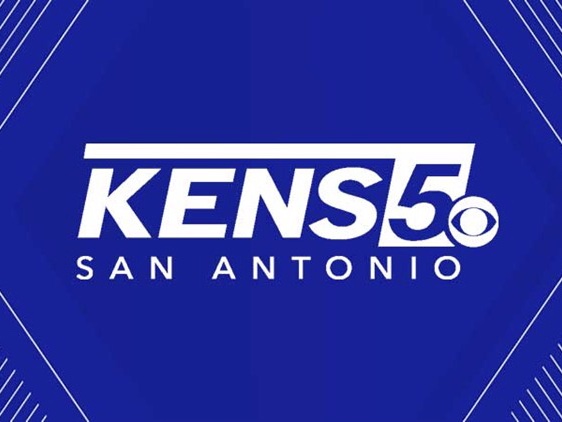 KENS, the Tegna station in San Antonio, will host the final debate between U.S. Senator Ted Cruz and his challenger, Rep. Beto O’Rourke, this month.

The debate will air on all 11 Tegna stations in Texas, which cover 85 percent of the state’s communities.

“No one else covers Texas like Tegna. From San Antonio to San Angelo, Austin to Abilene, and everywhere in between, Texans all over the state will be able to watch ‘The Texas Debate’ live across our many platforms,” said Ellen Crooke, vp, news, Tegna.

“We are excited to host this debate at KENS and are working to make sure Texans hear as much as they can from the candidates before Election Day,” said executive news director Jack Acosta.

The debate will air across all platforms on Oct. 16 at 8 p.m.

Moderators have not been announced yet.