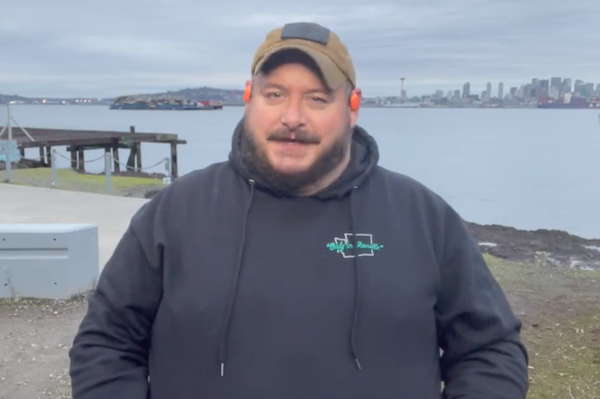 “That’s probably a good thing,” Kiggins said in an emotional thank you video he posted to Twitter. “I’ve done this a long time.”

Kiggins started his career as a photojournalist at KTVN in Reno, Nevada before moving to WFMY in Greensboro, N.C. He started working on-air in 2006 at WGCL in Atlanta, and joined KCPQ in 2013.

“I’m not certain of that next path,” said Kiggins. “But to say that this is home.”