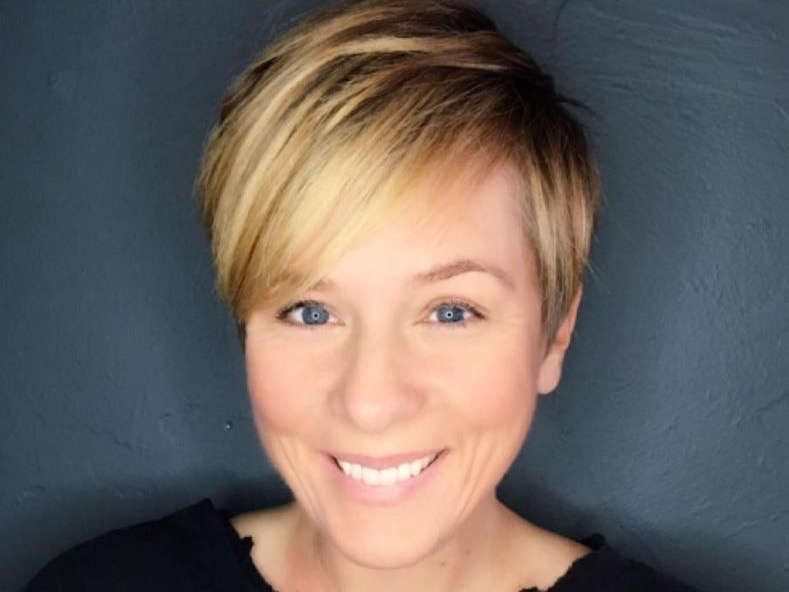 She replaces Bill Dallman. TVspy reported when he left the station in December.

“Since joining us two years ago, Tara has done a terrific job of earning the respect of her colleagues and being a key contributor to a cohesive team that consistently delivers high-quality local news coverage,” said Steve Mauldin. “I was very impressed with her leadership of our newsroom during last month’s Southern California wildfires and how she worked with our community partners, including the American Red Cross, to help raise money for people who suffered losses.”

Finestone has been the station’s assistant news director since July 2016. She’s worked in the Los Angeles market for 15 years. Prior to her time at KCBS, she served as an executive producer at KTLA.