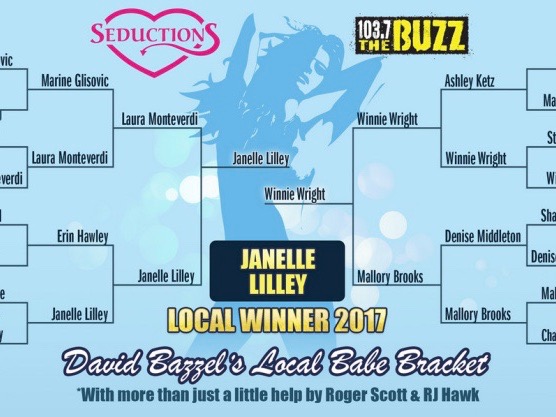 It’s called the Babe Bracket and the contest is put on by a local radio station, 103.7FM. Hosts of the station’s longtime morning show called ‘The No Name Show’ select 16 local news anchors and reporters, set up a bracket and let listeners decide which ladies make it to the next round. Ultimately there is a winner. Last year, it was KATV weekend anchor-reporter Janelle Lilley.

“The days of referring to educated women who serve as role models to our children as “babes” are over. It’s time to evolve with the times,’ said KARK news director Austin Kellerman on his blog. ‘For all those reasons, it’s even more important they dump the Babe Bracket.”

Kellerman used a recent KATV promotion as an example. It is titled ‘A message to young girls’ and featured meteorologist Melinda Mayo.

Last year, five KARK news women were in the bracket.

According to the radio station’s website, there is not a bracket for 2018 yet. The contest is sponsored by Seduction’s Lingerie. 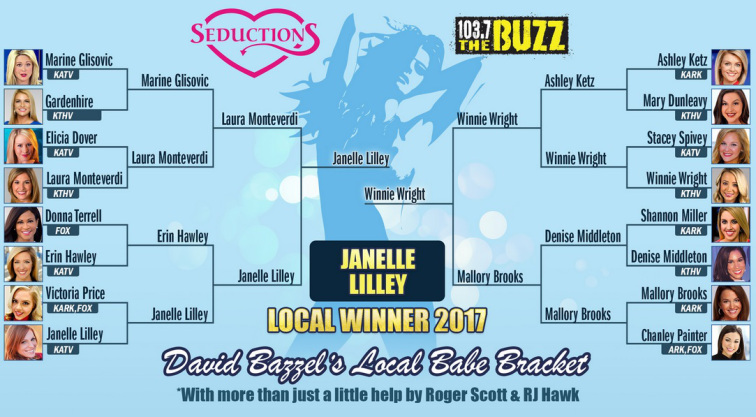