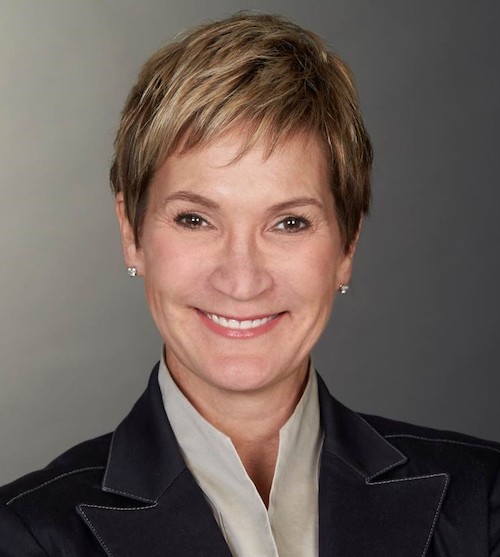 After nearly four decades in local TV, KMBC-KCWE president and general manager Sarah Smith will retire at the end of 2021.

Smith has been the president and general manager of the Hearst Television-owned Kansas City stations since 2011, and has worked for Hearst for 15 years.

“Throughout her impressive career, Sarah has tirelessly advocated for the power of local television in our communities,” said Wertlieb. “She did an outstanding job leading and growing three important properties, including two of the highest-rated ABC affiliates in the country. She has been an important voice in our company and leaves a tremendous legacy that will continue to be felt in the years ahead.”

Smith said she has been blessed to work with so many great people.

“Their creativity and commitment have been crucial to the ongoing success of KMBC-KCWE, as well as KETV, and I have had the wonderful support of the nurturing culture of Hearst Television,” she said.

She’s also worked in various sales roles throughout her career at KVUE in Austin, Texas, WFAA in Dallas, KXTV in Sacramento and WISH in Indianapolis. She started her career as a local account executive for KOTV in Tulsa, Okla. before moving to Los Angeles as an account executive for the national broadcast sales representation firm Telerep, where she was responsible for spot sales for 22 TV stations.