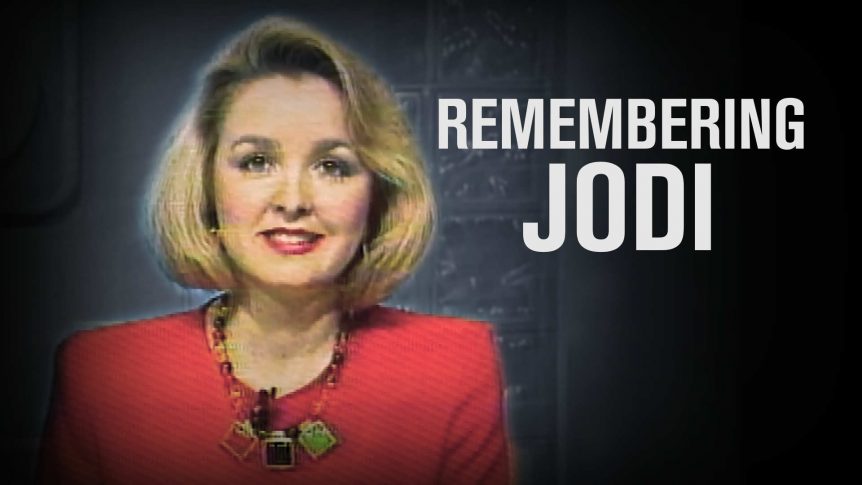 Huisentruit’s story has been told by Nancy Grace and CBS investigative show 48 Hours. The anniversary of her disappearance is marked in hopes of finding out what happened to the Mason City, Iowa. anchor who went missing in 1995.

The anchor for the CBS affiliate, who was 27 at the time, was declared legally dead in 2001. On the day of her disappearance in 1995, a producer for the station reached her by phone at 4 a.m., Huisentruit said she had overslept and was on her way to work. She never arrived at the station. Police found evidence of a struggle near her car which was found in the parking lot of her apartment building.

No arrests have been made in the case.