NEXT:Erie Meteorologist Makes Jump To AccuWeather
PREVIOUS:Husband Of WABC Reporter Who Died After An Aneurysm Says There Were Signs 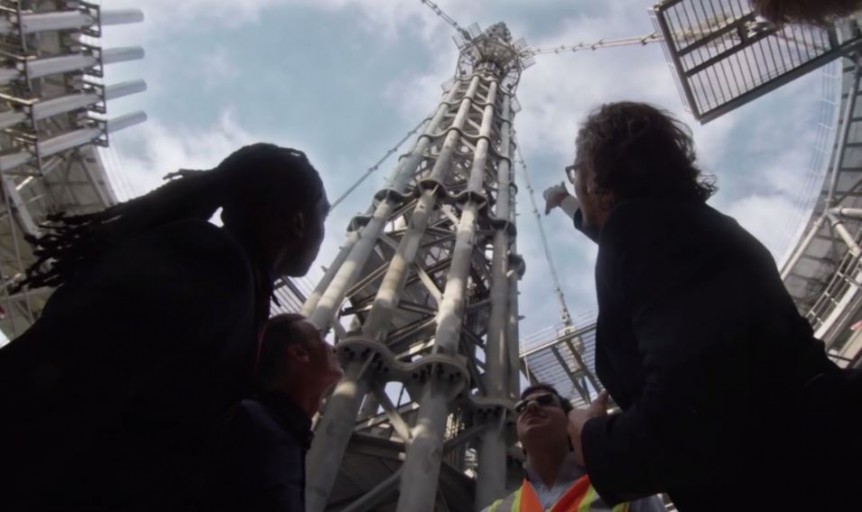 ION Media will begin broadcasting from the top of One World Trade Center later this year, joining New York stations WCBS, WNBC, WNET (PBS) and WNJU (Telemundo) to broadcast from the top of 1,776-foot skyscraper.

“ION emerges from the recent spectrum auction as the largest operator of full-power broadcast television spectrum in the U.S. offering the best over-the-air wireless television signal in the most important media market in the world achieves an important objective,” said Brandon Burgess, ION Media chairman and CEO.

WPXN was one of 12 local stations whose signals were lost when the twin towers were attacked on Sept. 11, 2001.

“We are proud to return to this premier location since our tragic departure after 9/11,” said Burgess.

ION Media has 60 full-power stations across the U.S. including in 24 of the top 25 markets.