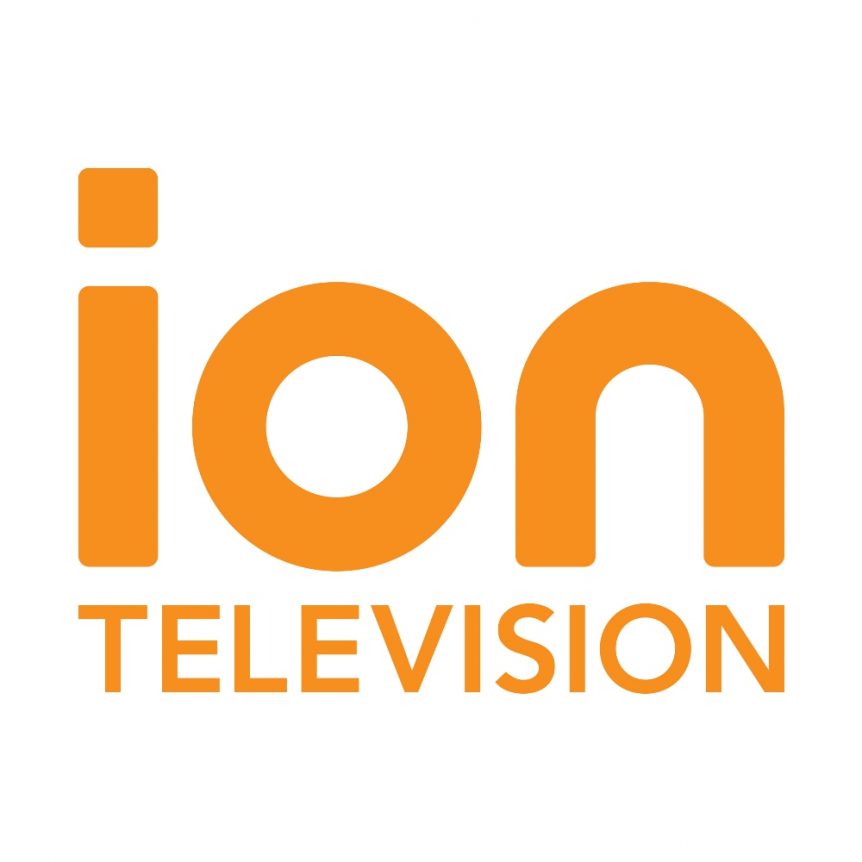 KTRV in Boise is owned by Block Communications and switched from a My Network TV affiliate to ION last fall. Until 2011, KTRV had been Boise’s Fox affiliate/.

After the deals close, ION will have 63 stations and the only network to operate TV stations in each of the 20 largest U.S. markets and 24 of the top 25. These acquisitions also make ION the largest U.S. holder of full power UHF broadcast TV spectrum.