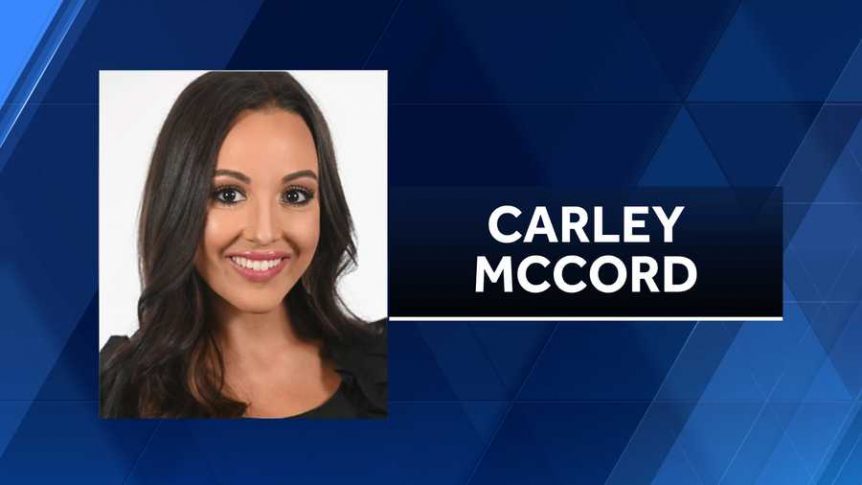 A preliminary report gives details into what happened moments before a plane carrying WDSU sideline reporter Carley McCord crashed and killed her and four other people on board.

The eight passenger plane was taking six people, including McCord, to the Peach Bowl in Atlanta from Layfette, La.

The new, but not final, report shows the plane rolled from its peak of 900 feet just after takeoff before it crashed in a Post Office. One person survived the crash and was hospitalized with serious injuries.

“Several witnesses stated that it sounded as if both engines were at a high rpm. Multiple witnesses observed the airplane appear out of the low cloud bank in a steep, left-bank turn. One witness stated that the airplane rolled wings level just before it struck the trees and [power lines]” as it crashed, according to a preliminary FAA report.

There was no distress call from the plane and also no black box. Investigators say that makes determining a cause very difficult.

McCord was the daughter-in-law of LSU’s offensive coordinator Steve Ensminger. LSU was playing in the Peach Bowl. The New Orleans Saints honored McCord with an empty press box seat over the weekend.