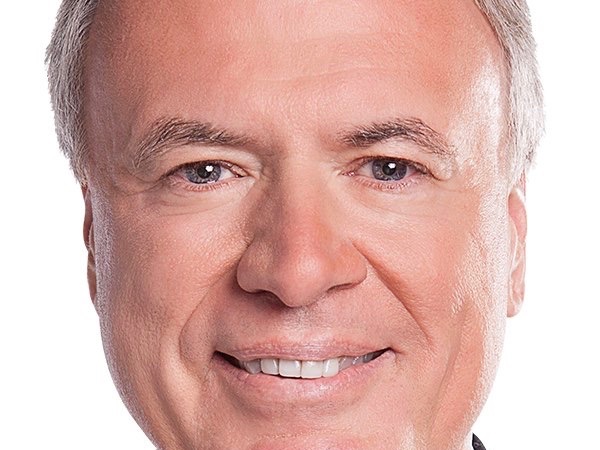 “This is the great part, if there is anything great about cancer, it is stage one,” said during the morning show and in a Facebook live feed that has been watched over 40,000 times.

The Indianapolis meteorologist said viewers had noticed a knot that formed on his neck that is a result of the diagnosis.

“It’s always a shock when you hear that,” he said. “You always think that it’s somebody else. But I told my wife, this happens every day around the world.”

Below you can see the initial announcement and pictures from his first chemo treatment yesterday.