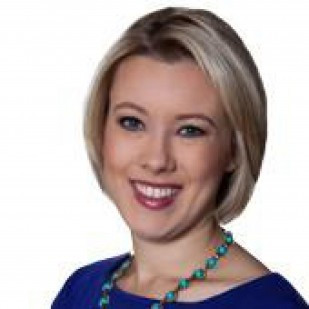 “It’s a bit surreal writing those words and I wish there were a way to put it less bluntly,” Glavan wrote on Facebook. “Changes in the industry and in my personal life converged and I feel it is time to take a leap of faith and explore new opportunities.

Glavan started her career at WPTZ in Burlington, Vt. before joining WXIN-WTTV in 2012.

While Glavan said she would stay in Indianapolis, she didn’t say where she planned to work next.