NEXT:WUSA Hires Mike Wise as a Writer and Contributor
PREVIOUS:Season's Greetings From TVSpy 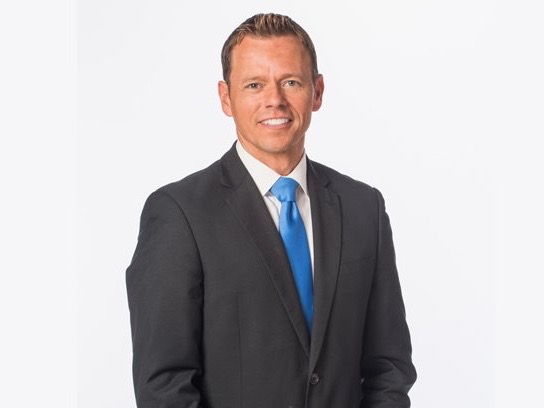 WDAF reporter and anchor Rob Collins is transitioning from news to sports.

Collins joined the Tribune-owned station in 2012. Prior to his time in Kansas City, he was a sports anchor and reporter for over a decade.

“Rob is one of the most positive and energetic people you’ll ever meet. Fox4’s viewers have watched him anchor weekends and cover Kansas City’s biggest stories for the past six years … now he’ll combine these skills with his love and passion for covering sports. It’s a perfect fit,” said general manager Tracy Brogden-Miller.

Collins has been part of the morning show since joining the station. He is a Texas native and spent time working in Champaign and Rockford, Ill.