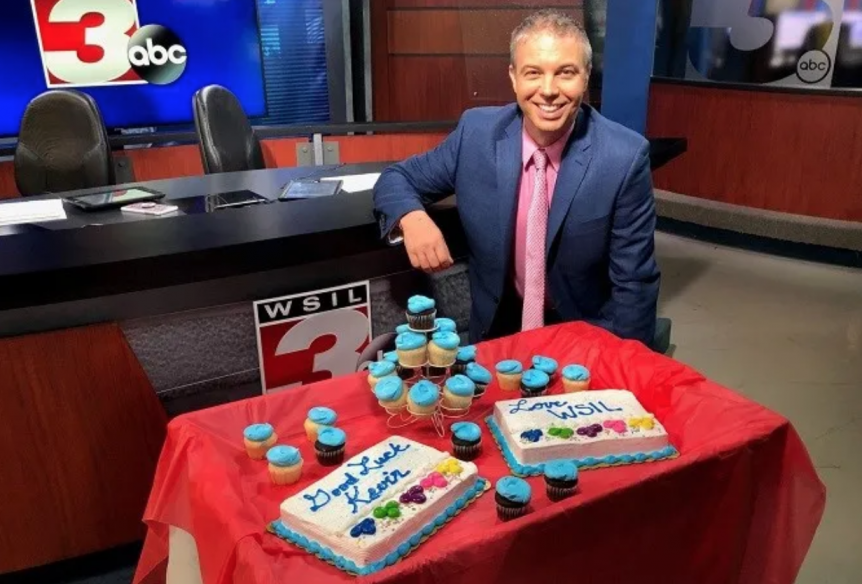 “Finally, thank you, the viewers of News 3,” Hunsperger said in an on-air statement. “Your kindness through the past decade and a half has meant more to me and my family than you’ll ever know. I’m not saying goodbye, just see you later.”

Hunsperger started working at WSIL in January 2004 and was named morning anchor in August that same year. Before that, he worked at WLFI in West Lafayette, Ind. and WOWL (now WHDF) in Florence, Ala.