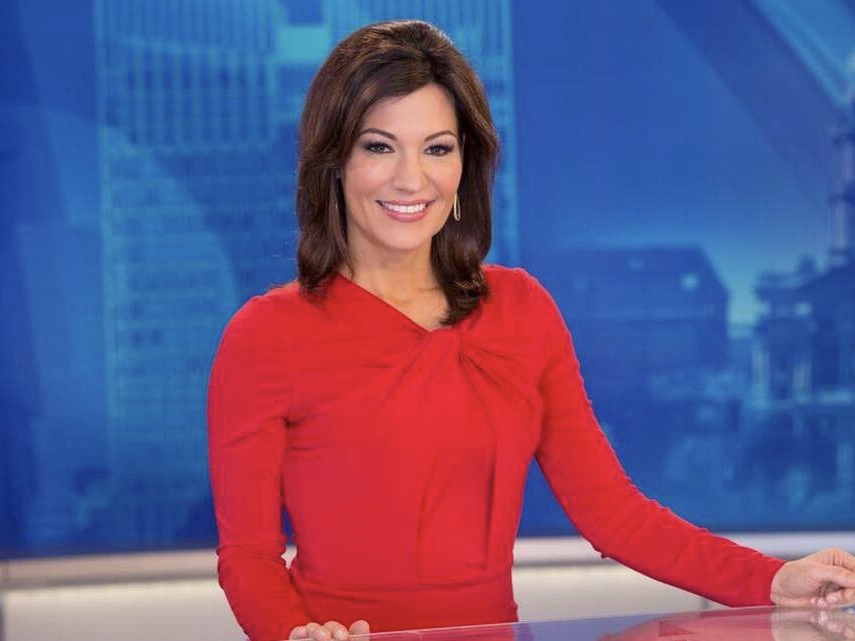 Dallas anchor Kaley O’Kelley is heading back to the market and station where she made a name for herself.

Starting August 13th, O’Kelley will join the KNXV morning show as the co-anchor of ABC15 Mornings.

She first started at the station in 2003 and became a staple in Phoenix over the course of 13 years.

O’Kelley left to join KTVT, the CBS station in Dallas, as an evening anchor.

“Kaley is one of the most engaging anchors I’ve had the pleasure to know over the years,” said ABC15 news director Chris Kline. “I couldn’t be more excited for Kaley’s return to Arizona TV, and I know she will brighten all of our mornings.”

The longtime anchor announced she was leaving Dallas in May citing she needed a better work life balance. O’Kelley left KTVT in May. She said on Facebook that this allows her to spend time with her children.