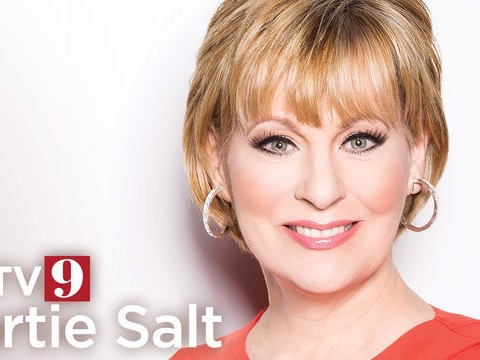 Orlando is saying goodbye to a longtime anchor. WFTV anchor Martie Salt will retire on Dec. 13 after 29 years at the station and 40 years in broadcasting.

“Today, 40 years later, I’m announcing that I am happily concluding my broadcasting career in December,” she said in a Facebook post. “Much has changed during that time. My lashes have gotten longer, Central Florida’s population has exploded and now the news never stops.”

Salt started at the station in 1981. Later, she began anchoring the noon before heading to Tampa in 1994. She returned to Orlando in 2003 and began co-anchoring with iconic local anchor Bob Opsahl.

Whether on air or in the community, Martie exudes class,” said Paul Curran, market vice president for Cox Media Group, WFTV’s parent company. “Her commitment to the people of Central Florida is unwavering. Always unprompted, Martie has taken countless reporters under her wing during her career, offering advice, mentoring or just listening. In the process, she’s helped grow the next breed of journalists.”