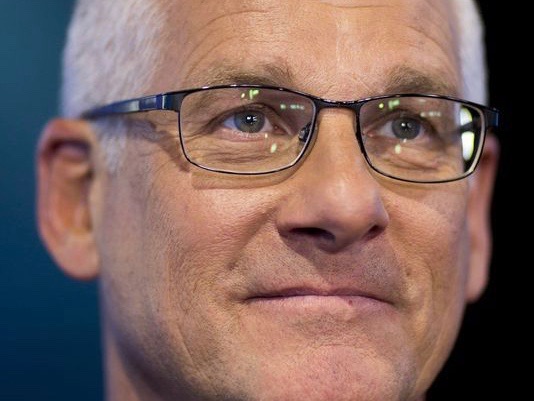 It’s the end of an era at WBBH, the NBC affiliate, in Fort Myers.

The station’s chief meteorologist, Robert Van Winkle, who has been the face of the station’s coverage during Hurricane Irma and others, says he will retire at the end of March.

WUSA morning meteorologist, Allyson Rae, who also happens to be an alumna of WBBH and its sister station, WZVN, will replace him.

“Allyson is a great meteorologist, she’s a great person. She’s been here before, she knows the area, she’s coming back to lead our department into the next years,” Robert said. “She’s got my full support… she’s gonna be a great addition to the team.”

Van Winkle planned to retire at the end of the year but said his mother’s cancer diagnosis sped up the process.

You can see more on his retirement here.

Rae will take over as chief meteorologist and appear on the 6pm and 11pm shows starting in November.