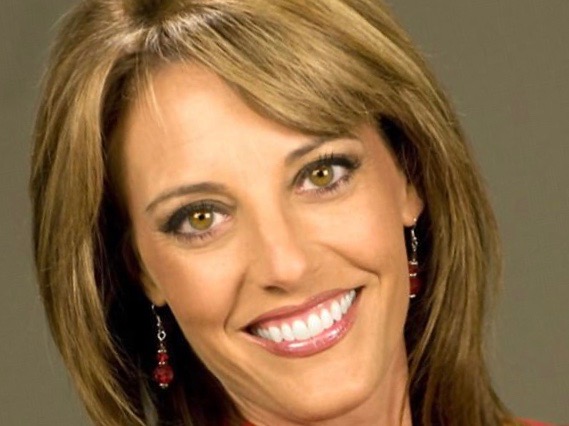 She said he offered to be a source.

The affidavit said Farris met with police in March. At the time, detectives captured more than 185 screen shots of text messages between her and Pleviak.

He was indicted in July on on counts of exceeding authorized access to a government computer and destruction of records.

His attorney declined to comment to the Associated Press.