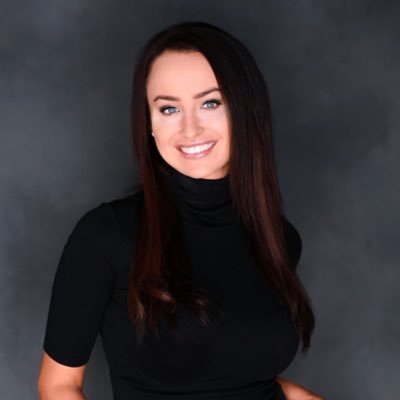 A Houston sports reporter got a look at how seriously some folks take the playing of the national anthem before professional sporting matches after she suggested a hip-hop song be played to honor local teams and artists.

Before anyone knew the Houston Astros would play the Atlanta Braves in the MLB championship game, KPRC sports reporter Vanessa Richardson offered up her own suggestion: the Int’l Players Anthem, a 2007 hip hop song by Houston-based rap duo UGK featuring Atlanta-based duo OutKast.

“If the World Series ends up being Houston vs Atlanta, Int’l Players Anthem needs to be played before every game,” she tweeted.

Not everyone got the reference. One person responded by calling her an “America hater.”

“Little did I know, some people thought International Players Anthem is an actual foreign anthem, which it’s not,” said Richardson. “(FYI there is no International Anthem, countries tend to have their own, but I digress.)”

Richardson put together a supercut of the social media reaction. The soundtrack to her video is, naturally, Int’l Players Anthem.

You can watch it below.