NEXT:On The Move
PREVIOUS:Former Insider Anchor Talks About His Return to South Florida 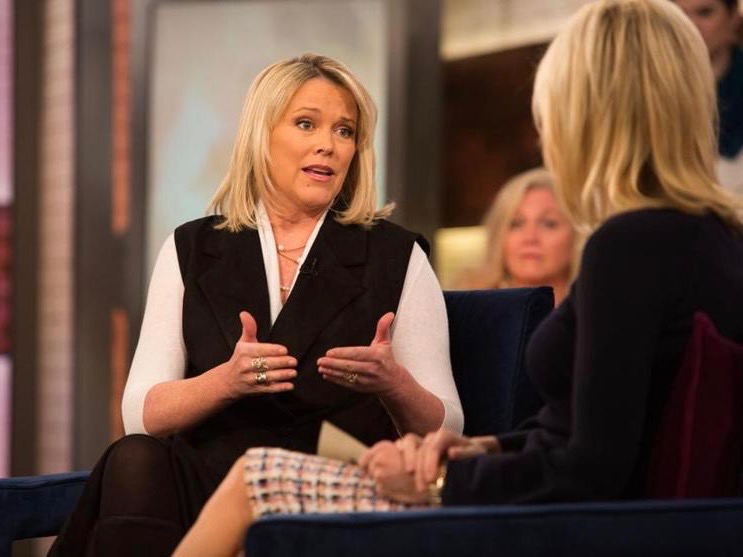 Former WCVB anchor Heather Unruh sat down to talk to Megyn Kelly on the Today Show this morning about claims that actor Kevin Spacey assaulted her son.

“We’re not going to stop until he pleads guilty,” she said.

Unruh went on record last month about a incident between her son and the actor which she says happened on Nantucket.

“I think he [Spacey] has run out of using his celebrity. So I think we are not going to stop until he pleads guilty,” Unruh said.

The former Boston anchor also said she has spoken to at least eight other men who claim they are also victims. This was her first live interview since the claims were made public.