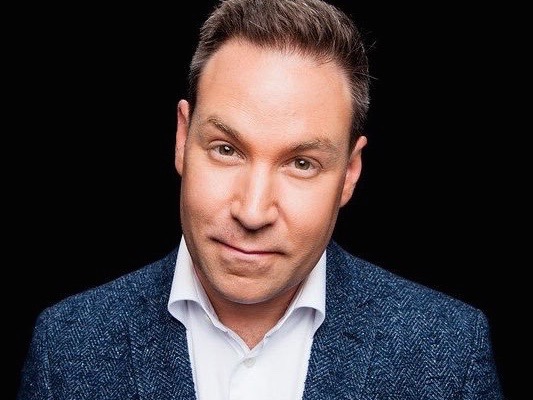 He will be the station group’s new chief national consumer correspondent, a newly created role based in New York City.

“Jeff has brought relatability and trustworthiness to his impressive array of assignments, establishing a brand as America’s premier consumer reporter,” said Barbara Maushard, senior vice president of news. “Jeff and Rossen Reports are a perfect fit for our efforts to bring to local viewers throughout the country stories that are impactful and relevant to their lives; Rossen Reports is an ideal complement to our growing investigative reporting initiatives, as underscored by our recent launch of a Washington-based investigative unit.”

His brand Rossen Reports will carry over from NBC and air on Hearst Television’s broadcast, digital and mobile platforms.

Rossen was a staple on Today, NBC Nightly News, Dateline NBC, NBCNews.com, and the division’s mobile platforms for over a decade. Rossen also served as a rotating anchor for Weekend Today and MSNBC.