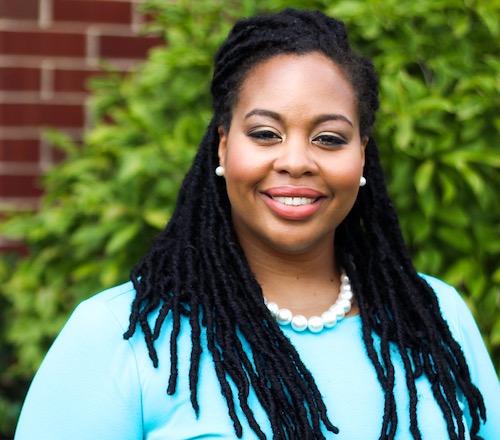 Harrison, who for the last two years has been the assistant news director at NBC-owned station WVIT in Hartford, Conn., replaces Tracy Davis, who left WMAQ in May to become vice president of news at WVIT.

Before working in Hartford, Harrison was an executive producer at WPXI in Pittsburgh and also KXTV in Sacramento. She’s also worked as a producer in San Francisco, Sacramento and Jackson, Miss.

Read the entire email Whitaker sent to staff below:

I’m pleased to tell you that Akemi Harrison will be joining NBC 5 News as Assistant News Director.

Akemi comes to us from NBC Connecticut, where she has been Assistant News Director for the last two years. In that role, Akemi oversaw daily newsroom operations, scheduling, and breaking news and big event coverage. She also ran the newsroom for a couple of months before Tracy Davis was hired. Additionally, Akemi has been a leader for the station’s DEI initiatives.

Prior to working in Connecticut, Akemi worked as an executive producer at several stations, including WPXI in Pittsburgh and KXTV in Sacramento. She’s also worked as a producer in San Francisco/Oakland, Sacramento and Jackson, Mississippi. Akemi holds a Bachelor of Arts degree from Tougaloo College in Jackson.

Akemi and her fiancé will be relocating to Chicago at the end of July. She will start here on Monday August 2nd.