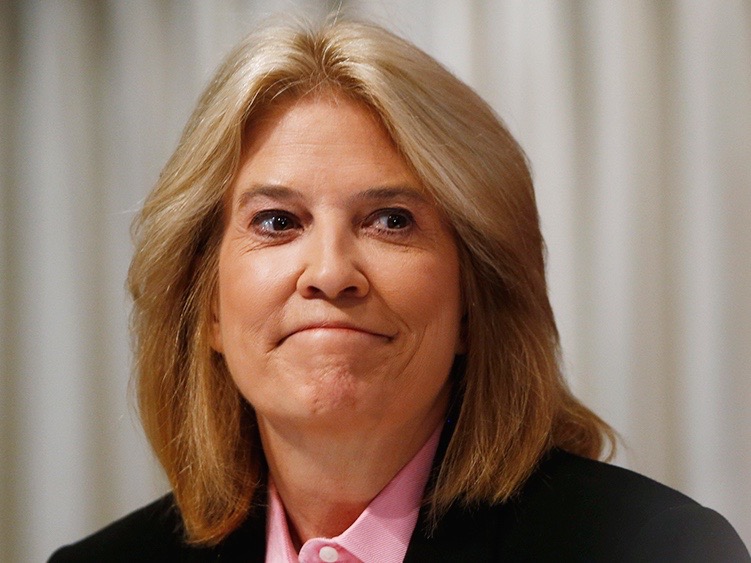 The show will premiere is 76% of the markets across the countr,y including New York, D.C. and LA and all 92 Gray stations.

“The show will tap the knowledge and expertise of Gray Television’s trusted bench of reporters who will provide on-the- ground reports from their communities,” said Sandy Breland, Gray svp, local media.

Democratic presidential candidate Tulsi Gabbard will be her first guest.

The first episode also includes an interview with former NFL head coach and NBC’s Football Night in America analyst Tony Dungy. Dungy has met with five US presidents including President Trump. He’s calling for voters to take a stand if they are unhappy with the current state of politics in America.

The show will air weekly on Sundays.