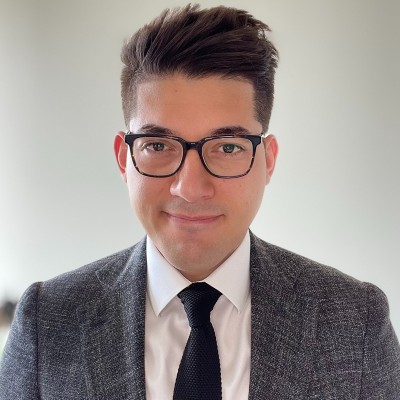 He posted the news on social media, saying, “Starting next week I’ll be joining @CBSNewYork as a full-time general assignment reporter.”

Rincon added that he started freelancing at the station two years ago as as a “test run.” He said he was “told to put together a tv story, having never done it before” and added he was “glad” he “took on the challenge.”

He’s also worked freelance at Entercom and was a news anchor and political reporter at Fox News Media. He was previously at CBS Radio and at 1010 WINS in New York and has a B.A. in journalism and fine arts from Quinnipiac University.