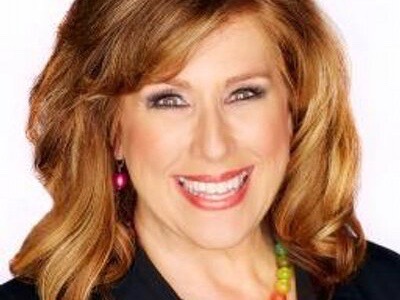 “20 years ago today you signed the ink on the line of the contract,” said FOX29 anchor Mike Jerrick.

Serio, who has been a staple at the WTXF, said she has been through “seven news directors and about four general managers” during her tenure.

Jerrick tossed to a clip of Serio through the years that featured former anchors, reporters and segments like ‘Sue Do My Job’ that used to air on the morning show. The anniversary montage also featured well wishes from former co-anchors like Jaime Stelter, Sheinelle Jones, Kacie McDonnell and George Mallet.

You can watch the entire video below.