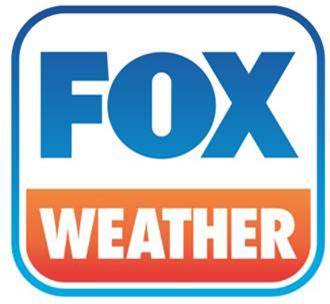 Fox Weather, the new streaming weather service from Fox News Media, has added three local reporters ahead of its anticipated launch in the fall.

Valdes will be a field correspondent based out of Nashville, Tenn. She joins the platform from KNXV in Phoenix, Ariz. Before working in Phoenix, she covered hurricanes and other major weather events for WINK in Fort Myers, Fla.

Bender joins Fox Weather as a Miami-based reporter. He last worked at KRNV in Reno, Nev. He’s also worked at KTAL in Shreveport, La. and was the evening meteorologist in at WABG in Greenville, Miss.

Gorden, who joins from KPHO in Phoenix, will cover the West Coast from Los Angeles. Before working at KPHO, Gorden was a multimedia journalist at WAOW in Wausau, Wis. before moving to Austin, Texas as a reporter for Spectrum Cable News.

Sharri Berg, president of Fox Weather, said the platform is excited to welcome the “first-rate journalists to the Fox Weather team.”

“Their specialized skills in meteorology, in-depth reporting and storm chasing will be an important component of our coverage as we launch and grow the platform,” said Berg.

Fox Weather also added five MMJs. Storm chaser Will Nunley will be based in Nashville, along with reporter Robert Ray, who is returning to Fox News Media as a multimedia journalist and storm specialist based out of Atlanta. Katie Byrne joins Fox Weather as a multimedia journalist based in Philadelphia, while Mitti Hicks joins in the same capacity based in New Orleans. Hunter Davis will be stationed in Oklahoma City. Byrne, Hicks and Davis were all part of Fox News Media’s Multimedia Reporter training program, which is run by Berg.