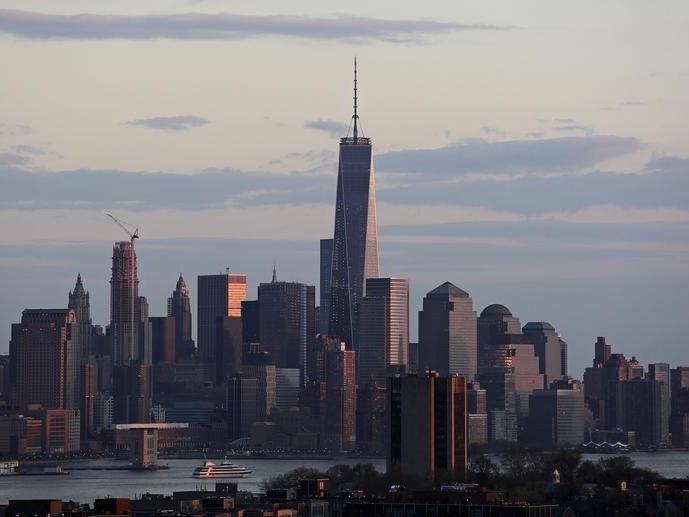 WNYW and WWOR, the Fox owned stations in New York, are the newest stations to move their broadcast antenna from Midtown to One World Trade Center.

The Durst Organization and The Port Authority made the announcement yesterday.

Telemundo 47 moved their antenna to the tower’s broadcast facility this Summer. Fox will begin broadcasting from the tower in 2018.